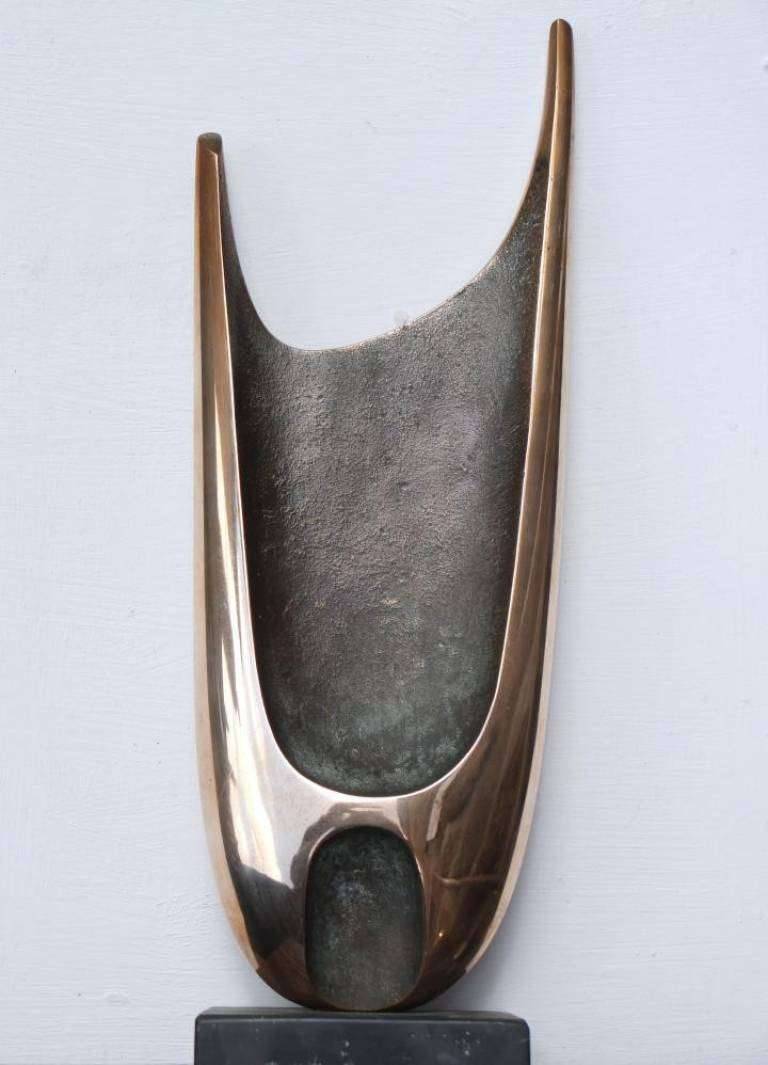 THE SCULPTOR Denis Mitchell lived just long enough to hear the news of the opening of his last major solo exhibition at the gallery Flowers East at London Fields. This retrospective exhibition was first mounted in St Ives for his 80th birthday last June and it encapsulated all his remarkable gifts which came from a long life dedicated to making art.

Mitchell was born in 1912 in Wealdstone, Middlesex. At the age of one he moved to South Wales, his mother's home country, and it was in Mumbles and Swansea that he grew up and developed his interest in art and his zest for living. Although he moved permanently to Cornwall when he was 18 he never lost the faint but distinctive Welsh resonance in his accent. He treasured the memories of his early friendship with Dylan Thomas. His exhibition at the Glynn Vivian art gallery in Swansea in 1979 gave him particular satisfaction.