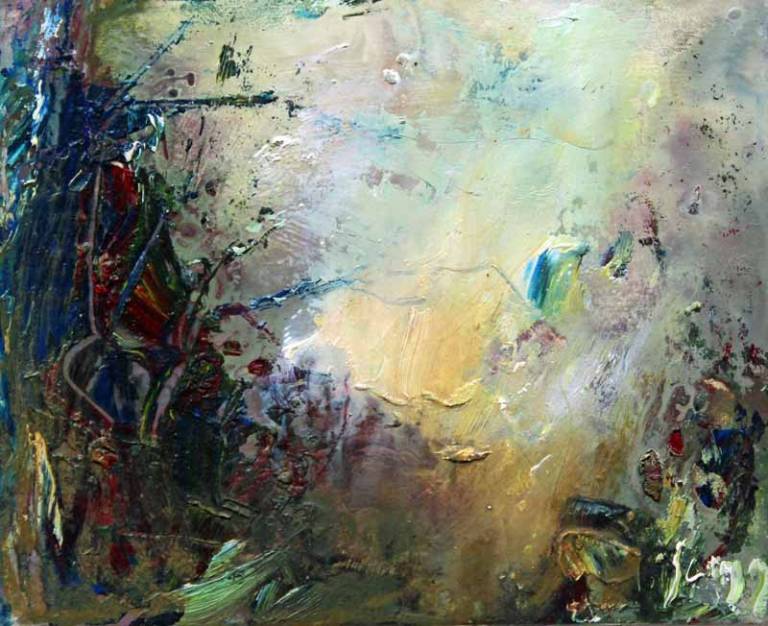 Steve Slimm is from The Black Country in West Midlands. He later lived in the Cotswolds and attended Cheltenham Grammar School. Moving to Cornwall, in 1970, he joined an art group under John Miller for a brief period. Painting began to feature as a main interest in his life, with periodic encouragement from John through the next two decades.

Steve has been producing and exhibiting paintings in Cornwall since 1979 and has developed his art along very personal lines that both absorb and transcend tradition. He has become recognised as a noteworthy Cornish landscape painter, especially for his use of light. For this reason he was featured in the national UK art a-level syllabus for 2009-2010.

Turner was an obvious influence during the early years. Many atmospheric watercolours found their way into collections worldwide. The Landscape of Cornwall remains the prime inspiration for his work which is now far from realism, with an emotional intensity that is self-evident. He now works mainly in mixed media - emulsions, acrylic and oils.