Reg Watkiss at the Tyler Gallery 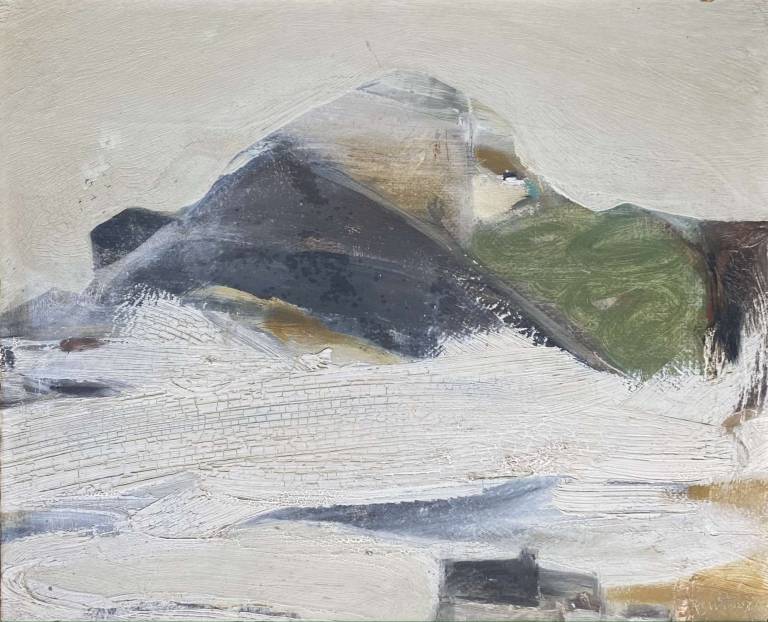 Born in London in 1933, Reg Watkiss went on to play a major role in the West Cornwall art scene as an outstanding painter, author and photographer.

He studied at Walthamstow School of Art and later at the Royal Academy Schools and whilst there he won the David Murray Landscape Travelling Prize.

He arrived in West Cornwall in 1951 and married his wife Gill Watkiss, another well-known local artist, in 1958. Both their work can be found in public and private collections internationally.

Reg Watkiss is well remembered for his paintings of the landscape of West Cornwall. His work reflects the sweeping and often bleak scenery of the local moors, headlands and wind-swept peninsulas.

This typical style can be seen in his piece Winter Headland that we have at the Tyler Gallery.